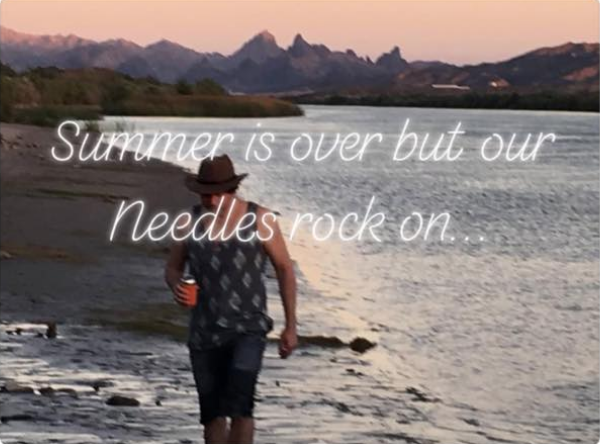 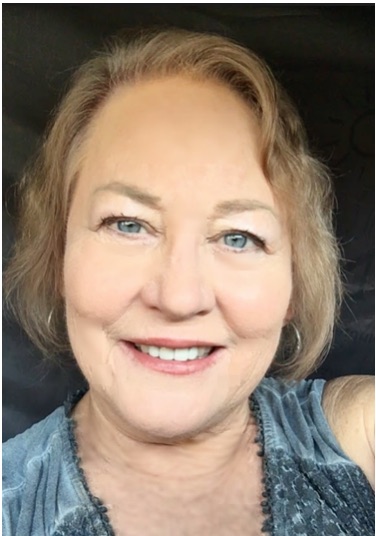 For: 1)  Financial Transparency & Fiscal Decency in the City's enterprise revenue & expenditures--honor the yet unfulfilled promise made to the community members to lower residential utility rates if cannabis grow operations are allowed in their neighborhoods;  2)  A conscientious voice for the community's underrepresented in the downtown RT66 district, a fresh food market for health, a job creating recycling and composting center;  enforce  promised local employment quotas on cannabis grow-ops; replace dangerous power pole/line structures; no more flat taxes on property without voter approval;  stop the Cadiz Corporation from hijacking and piping to LA our desert aquifer water supply I helped the Mojave Tribe to save from the Nuclear Industry's radiation at Ward Valley (1990s); 3) Celebrate Needles' rich cultural heritage, attract tourism and fund the preservation of iconic RT66 properties.

I am a scientist and author with multiple articles published in professional journals.  Currently, I am Director and CEO of the non-profit Archaeological Heritage Association - AHA, preparing to open the Needles Pioneer Cemetery Museum, an interpretive center for tourism focused on the contributions of local pioneers and native Mojave people of Needles.  As the  lead archaeologist and cultural resources program manager for federal agencies such as the Fish and Wildlife Service and Bureau of Land Management, I have managed large budgets, prepared grant proposals,  supervised employees and navigated my way through bureaucratic channels to successfully accomplish  award winning projects.

While raising my two children in Needles, I rented homes that I had restored while operating an archaeological consulting business. I faithfully served as former PTA vice chair, Girl Scout and Boy Scout Leader, and City Council Member.  I am a 40 year resident of Needles relocated from Upland, California where I graduated form Western Christian High School.  My husband of 37 years, born and raised in Needles, is retired from Southern California Edison.

When re-elected to the Council, I intend to apply the knowledge, skills and abilities I have acquired through  my education, training and experience to advance the quality of life for ALL citizens of Needles to “MAKE NEEDLES PEAKTACULAR” (Copyright 2020 Ruth Musser-Lopez) 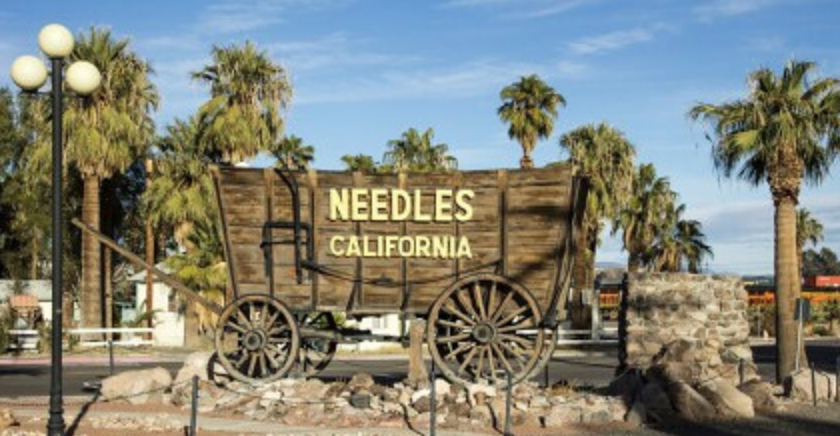 Paid for by Ruth Musser-Lopez for Needles City Council 2020

Created with NationBuilder – Theme by Tectonica